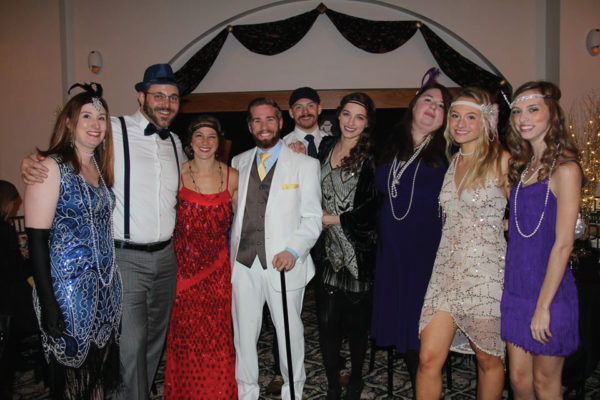 This new decade of the twenties certainly seems to have started with a genuine “roar” for our North Country area. In late January we had two pieces of affirmation of this fact.

Policom, a Florida based independent economic research firm, released its 2020 rankings of the relative “economic strength” of the nation’s 542 Micropolitan Areas. They analyze a number of factors, looking at a 17-year period so that they are not reflecting short term “blips” but rather sustained trends. They concluded that the Plattsburgh area ranked #26 out of 542, up from a previously strong ranking of #40 a year earlier. And, by far, the top ranking in New York State. ROAR!

And then a week later, the North Country Chamber released the findings of its 2020 Annual Issue Survey, including our annual BUSINESS CONFIDENCE INDEX. 73% indicated that they expect their 2020 business activity to be UP, while another 23% expect business to be STEADY, creating a Business confidence Index of 96%. It is the same total reached in 2019, again reflecting a trend versus a one-year number. ROAR!

And these affirmative indicators certainly are in sync with numbers on the ground, from record employment bringing recent unemployment levels to as low as 3.6%, to strong Canadian visitation and spending, higher sales tax receipts, and increased occupancy numbers, among other recent economic news. ROAR!

Clearly, something historic has been occurring in our area in recent years, resulting from two decades of steady, determined commitment to a strategic framework that is working and attracting national and international attention. This roaring period of success is most attributable to a remarkable working partnership among the economic development entities here, including the Chamber, the Development Corporation, area IDA’s, CITEC and Empire State Development among others, as well as the commitment to collaboration by our workforce development partners and by our county, city and town leaders. A collective ROAR!

The most important roars, however, come from the continued commitment, innovation, dedication, and hard work of the thousands of businesses and organizations in our region, most of whom are showing a continued ability to respond to change and new challenges and to bring, business by business and company by company, elements of growth and progress to the North Country. A thousand-plus ROARS!

As gratifying as these indicators and findings are, however, the pause
to reflect has been brief as we continue to work to sustain and grow
the North Country economy through collaboration, strategic discipline and a shared passion for the future of this special area.

ROAR! AND ONWARD AND UPWARD!
Garry Douglas is president of the North Country Chamber of Commerce.