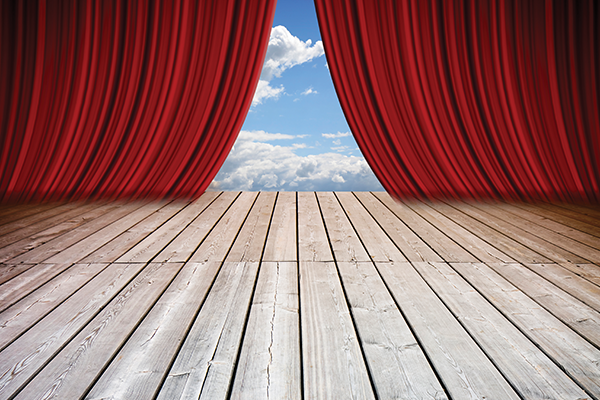 In the words of George M. Cohan, “Always leave them laughing when you say goodbye.” After all, if you stay too long, you’ll step on the punch line!

And so, it is with a smile and great satisfaction that I have recently concluded my service as co-chair of the North Country Regional Economic Development Council (REDC) after eight years, along with my friend and partner Tony Collins.

That plan, which is still the foundation for state economic development investment in our region, along with supplements and updates, brought us an incredible win in the first-year competition among the ten REDC regions, followed by additional wins as top performers in each of the succeeding two years. And that in turn set the stage for an absolutely historic level of funding success each and every year. The North Country now routinely earns some eight percent of the state’s annual funding for various economic development programs in a vast region with just two percent of its population.

Over $600 million has flowed to hundreds of projects, and that does not include our enhanced ability to successfully advocate for extraordinary state investments outside of the annual competition: $30 million for Downtown Revitalization Initiatives in Plattsburgh, Saranac Lake and Watertown. $38 million for projects at Plattsburgh International Airport. $125 million for Norsk Titanium. Tens of millions for regional broadband expansion. $12.7 million for the Institute of Advanced Manufacturing at Clinton Community College. Some $100 million for ORDA facility upgrades, plus the reconstruction of the Whiteface Mountain Memorial Highway. Major state investment in sustaining and re-positioning Trudeau Institute. And many other investments which are unprecedented for this region.

But even more importantly, the REDC process has directly fostered a long overdue sense of regional thinking and collaboration, recognizing that it is through partnerships and mutual support from Plattsburgh to Watertown and from Massena to Speculator that we can actually punch above our weight and stand as equals alongside the metro regions of New York, all the while developing cross regional relationships that have fostered progress all across the North Country on a now routine basis at all levels because of the power of partnerships and the diminishment of self-defeating parochialism.

But all good things have a conclusion and it was clear to me and to Tony that eight years was a great run but that the time had come for fresh leadership. We were in fact the last of the original co-chair teams still in the saddle, and what is gratifying is that I know the two of us and our two operations will remain actively engaged with one another going forward — a lasting contribution when you realize we had never met when first thrown together by the Governor eight years ago.