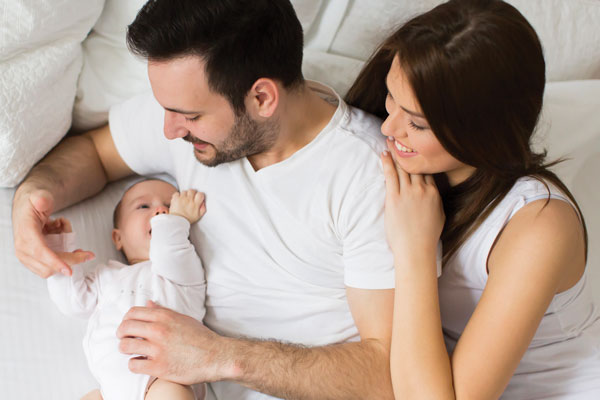 The New York State budget includes two provisions which will have a far reaching impact on employers in New York. The move toward a $15 per hour minimum wage garnered head- lines across the state and nation. However, the more revolutionary change is the implementation of paid family leave for all employees.

Paid Family Leave
The most radical change contained in the Governor’s budget is the most expansive paid family leave policy in the US. Effective January 1, 2018, employees will be eligible for paid time off to care for the birth or adoption of a child, serious health condition of a family member or a qualified medical exigency as interpreted under the Family Medical Leave Act. While the Family Medical Leave Act applies to companies with fifty or more employees, New York’s new law will apply to all private sector employers of one or more employees. Employees who have been employed for twenty-six weeks, or 175 days for part-time employees, will be eligible for the leave, and it will be administered through the state’s disability insurance program. Currently, it is touted as being “paid for by workers,” within an estimated cost of $1.00 per worker per week. However, many observers project the cost to far exceed this amount, so employer contributions are likely not far behind.

This Family Leave benefit is substantially more generous than Short- term Disability benefits currently available in New York State. There are two reasons for this. First, the employer is required to continue to contribute to the employee’s health insurance and benefits at the same rate they were contributing while the employee was active. More importantly, unlike Workers’ Compensation and short-term disability, the employer is required to hold the person’s job for them until they are able to return.

This will create a major hardship on small employers. Imagine a scenario where you employ two or three individuals in your operation, and someone goes out on disability leave. If that person is absent for eight to twelve weeks, you are likely going to need to hire a replacement, but that replacement can only be hired on a temporary basis, as you will be required to take the employee back at the end of the leave. With short-term disability benefits currently capped at $170 per week, there is a gaping difference between the benefit available when the employee is disabled versus when a family member is disabled. One can only imagine that increases to short-term disability benefits will be the next target.

Pause in 2019
Both the increases in minimum wage and the family care leave have a pause built in for 2019. If the state’s economy is faltering, the Legislature will have the opportunity to pause the rate of increase in these benefits. However, it is important to note that at that point, the family care leave will be available, as will some of the increases to the minimum wage.

Business groups around the state have been lobbying to make changes to the family care law, and did succeed in increasing the amount of time a person needs to work for an employer before the leave is available, from the original proposal of about one week to six months. They are continuing to push to increase the number of employees an employer must have in order to be obligated to provide the benefit. However, they have gained little traction so far. This is certainly an issue that will receive far greater attention now that this little-dis- cussed bill has become law.