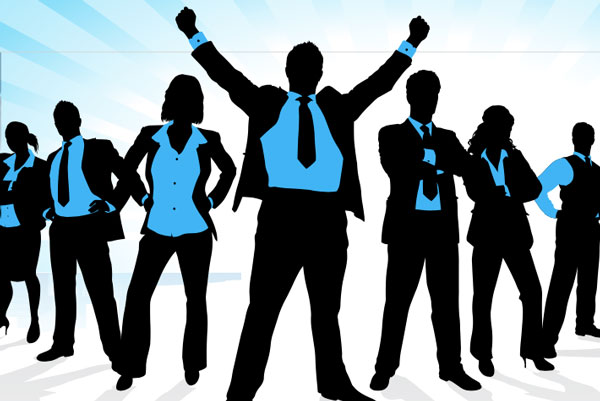 The North Country Chamber recently released the results of its Annual Issue Survey, conducted in mid-February and drawing a strong response rate from our 4,200 member businesses surveyed in Clinton, Franklin, Essex, Hamilton, and northern Warren Counties.

This year’s Business Confidence Index was once again 92%, the same as last year, with a full 60% expecting their business to increase, while 32% expect it to remain steady and only 8% expect decline. This continuing optimism about our area seems attributable to a combination of factors, likely including:

• A continued drop in North Country unemployment, and further growth in manufacturing.
• High levels of continued interest in Canadian and other foreign direct investment in the area, with fDi Magazine having ranked Plattsburgh as the #2 micropolitan “City of the Future” in North America since last year’s survey.
• Continued success in attracting historic levels of state economic development investment to our region.
• Anticipation of several pending projects, including in the energy and advanced manufacturing fields.
As always, we also surveyed area business leaders on a range of current issues, and in response to proposals to boost the State Minimum Wage for all employers to $15 per hour, the North Country business community responded as follows:
• 56% oppose any action to further increase the State Minimum Wage at this time.
• 40% indicate they are open to some increase but that $15 is too high.

In a related response, a full 92% embrace more state and federal support for the development of needed skills in our workforce as an alternative approach to achieving higher wage job opportunities.

In response to the proposal in Albany for 12 weeks of mandatory paid family leave to be paid through a system of employee deductions similar to Disability, but with no exemption for small employers and only four weeks of employment needed to quality, 84% express opposition as proposed.

Other findings were as follows:
• 97% support for cost reducing reforms in the State Workers’ Comp system.
• 96% support for reform of the state’s “Scaffold Law”, applying a comparative negligence standard to liability.
• 94% support for the Governor’s proposed state tax relief for small business.
In the first ever unanimous response to a question in the Chamber’s annual survey, there was 100% support for major new state commitments to upstate infrastructure over the next several years, including roads, bridges, airports, rail, broadband, water, and sewer.
The top four priorities for North Country business in Albany this year are: • Opposing a 415 statewide minimum wage.
• Workforce development to address skills needs.
• Major state investment in infrastructure.
• Small business tax reduction.

These findings were released at the Chamber’s Annual State Legislative Breakfast on February 26th. They have been widely shared with state, federal and regional officials and will be actively used in our continuing advocacy efforts on behalf of the North Country economy through the coming months.