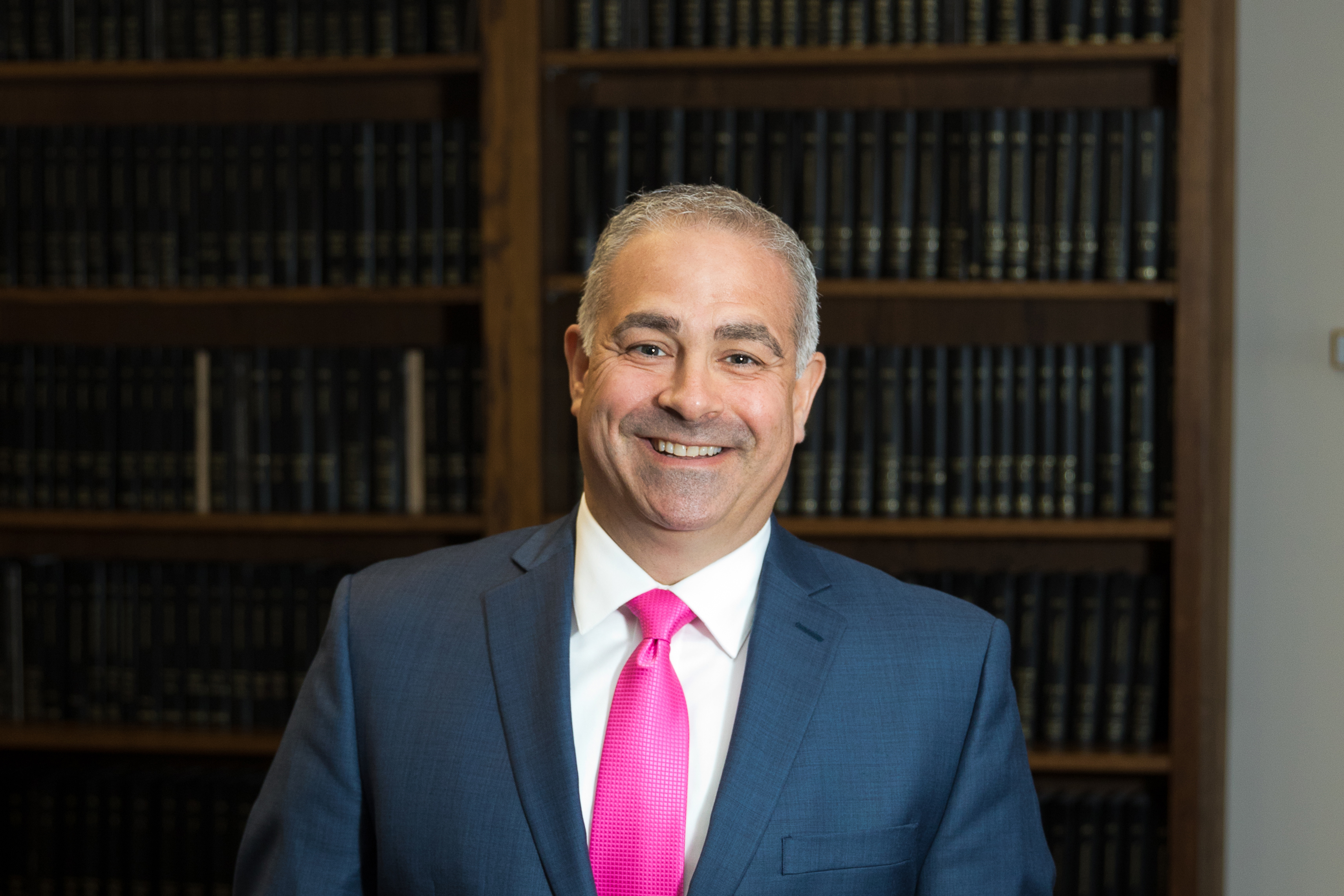 Hearing Some Buzz About Shared Services?
For years, local governments in Northern New York have grappled with how to fund their departments and services while costs continue to rise. The reinvention of government is essential and thanks to creative government leadership over the years, collaboration amongst municipalities is quickly becoming part of that reinvention.

The concept of shared services is not a new one. According to Clinton County administrator Mike Zurlo, municipalities within Clinton County have been sharing services for many years and those collaborations have saved, and continue to save taxpayers money. The purpose of shared services and the current County-Wide Shared Services Initiative is to focus on lowering the costs of local government by identifying ways in which local municipalities can collaborate, ultimately creating property tax savings for local taxpayers. The current version of the initiative is the product of negotiations between Governor Cuomo and the State Legislature as part of the 2018 fiscal year New York State budget.

What Was on the Table?

Property taxes are often considered a major deterrent for current and potential residents of New York State.
At the same time, local governments rely on property taxes to fund services. According to NY.gov, “the property tax is the largest burden to the New York taxpayer, with the typical taxpayer paying 2.5 times more in property taxes than in income taxes.”

The shared services process began earlier this year when Zurlo was tasked by the state with the responsibility of forming the Clinton County Shared Services Panel. The panel consisted of 14 town supervisors, 3 village mayors, and the mayor of the City of Plattsburgh, with Zurlo as the statutorily designated “CEO” of the initiative.

With the shared services panel in place, the group was tasked with developing an official shared services plan for Clinton County, and given a final deadline for completing all public hearings and a final panel vote on the plan by September 15. Over the course of four separate meetings, the panel discussed 10 different opportunities for collaboration: (1) elimination of the Village of Rouses Point Police Department, (2) snow and ice plowing contracts, (3) assessing service opportunities, (4) centralized canine enforcement, (5) centralized codes enforcement, (6) consolidated dispatching services, (7) health insurance consortium opportunities, (8) consolidated tax collection, (9) procurement efficiencies (e.g., fuel and supplies), and (10) participation in the municipal electric and gas alliance.

Prior to the final vote by the shared services panel on September 15, public opinion was gathered during three open hearings on August 8–10, 2017. After much research, meticulous deliberation, and public input, the panel agreed to include five initiatives in the final plan. The plan included: (1) elimination of the Village of Rouses Point Police Department, (2) Clinton County contracting with the Town of Black
Brook to plow county roadways within the town, (3) Clinton County providing assessment services for the City of Plattsburgh, (4) several procurement efficiency improvements through the use of county contracts for fuel/supplies, and (5) enhanced participation by several municipalities in the Municipal Electric & Gas Alliance (MEGA).

What does this plan mean for the residents of Clinton County? “The estimated savings outlined in the plan were approximately $708,000 annually,” said Zurlo. According to the Shared Services Initiative, which is explained in detail at NY.gov, “plans that create actual and demonstrable savings across multiple jurisdictions may be eligible for a one-time match of the net savings resulting from new actions implemented pursuant to the Plan.” Boom! Because the panel created actual savings through this process, $708,000 in savings will become a $1.4M impact for Clinton County with the support of New York State.

The $708,000 in savings to Clinton County taxpayers does have an opportunity cost. With the adoption of the current shared services plan, unfortunately a handful of government employees were laid off. “The fact is, much of the cost of municipal government rests in personnel and benefits, and many times the side effect of savings is a reduction in personnel,” said Zurlo. State Senator Betty Little believes that shared services are a necessary way to save taxpayer dollars, but recognizes the opportunity cost. “The real obstacle [to shared services] is losing government jobs when private sector jobs aren’t as readily available to replace those jobs in many areas,” she said.

Layoffs that resulted directly from the current plan included the Village of Rouses Point chief of police and two positions in the City of Plattsburgh Assessing Office. In an effort to support those who lost their jobs, new job opportunities were offered to each of the individuals who were laid off.

The foundation to success behind the initiative is buy-in and engagement from the public. “People sitting down and talking it out and maintaining effective communication can help get people on board,” said Senator Little. “It’s not our job to grow government, but to make it more efficient.”

According to City of Plattsburgh mayor Colin Read, the modern economy and its rapid evolution have forced local governments to identify creative solutions to cut costs and maintain relevancy. In the case of Clinton County, collaboration amongst local governments is a great thing for both city and county residents. “Crossing artificial boundaries can be the difference between success and irrelevancy,” said Mayor Read. “When the Town does well, the city does well…and we [the City of Plattsburgh] benefit county residents.”

Another great example of government collaboration is the fairly new partnership between the City and the Town of Plattsburgh with its new “Uptown” and “Downtown” campaign. “It’s very similar to two businesses collaborating or merging to reinvent services,” explained Mayor Read, referencing how many modern businesses consolidate to make a bigger impact. This campaign marks the beginning of a truly collaborative effort to expand the quality of life for residents of Plattsburgh, regardless of whether they live in the town or the city.

At this time, the Clinton County Shared Services Plan has been officially submitted to New York State and the requirements of the shared services statute have been met. This qualifies Clinton County and the participating municipalities to a one-time match of the total savings ($708,000), which is certainly a win for residents.
Ultimately, the project will produce a $1.4M impact for county taxpayers once the matching funds are received from the state. Moving forward, local municipal leaders have agreed to build on the conversations from this collaborative process. They will continue to meet with the goal to identify further taxpayer savings in the most effective way possible. “I would like to personally thank all the panel members for their participation and look forward to further discussions in this area,” said Zurlo.