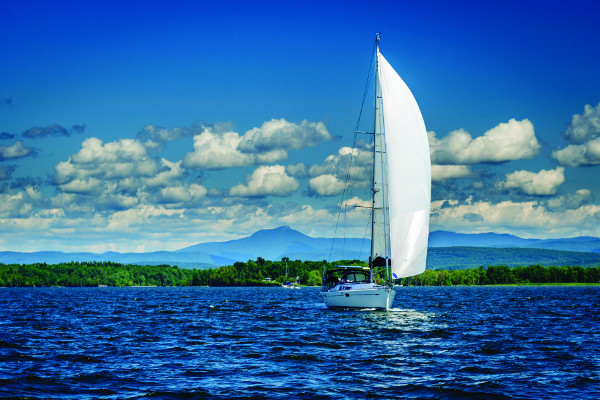 The way economic development is done in New York State was radically changed seven years ago, empowering the North Country and nine other regions across the state to establish their own economic development plans, strategies and priorities. Then we compete with the other regions for state investment, both through an annual competition and through other state programs and initiatives throughout the year.

As noted previously, no region was more ready to grasp this new opportunity than the North Country, finally freed from “one size fits all,” top-down approaches of the past. We have earned an unprecedented level of state attention and funding numbering in the hundreds of millions of dollars. In our immediate backyard, this overall process has helped to develop a globally important and growing Transportation Equipment & Aerospace cluster, including $125 million this year for Norsk Titanium; major support for airport development; $10 million for Plattsburgh under the Downtown Revitalization Initiative; $12.7 million for the new Institute for Advanced Manufacturing at Clinton Community College; the clear beginnings of a Life Science cluster including Trudeau, the NorthStar facilities in Chazy, and companies like SterRx and Bionique; and significant investments in destination tourism such as the Hotel Saranac, the Wild Walk, and coming investments at Whiteface and Gore.

Following a presentation at the Strand Performing Arts Center, we took the SIAT on a tour (on a Nova Bus made in Plattsburgh of course!) that included downtown Plattsburgh to highlight its revitalization plans, the Institute for Advanced Manufacturing, Plattsburgh International Airport, and Norsk Titanium, among other symbols of solid progress pointed out along the way. In early December we will know the results of this year’s REDC competition, including which North Country projects have earned state investment for 2018. Given the continued strength of our performance and the cumulative effect of the last six years, along with an excellent batch of new projects now under review, we have every reason to expect that we will once again do very well. To see this year’s report and other information, visit: https://regionalcouncils.ny.gov/content/north-country.