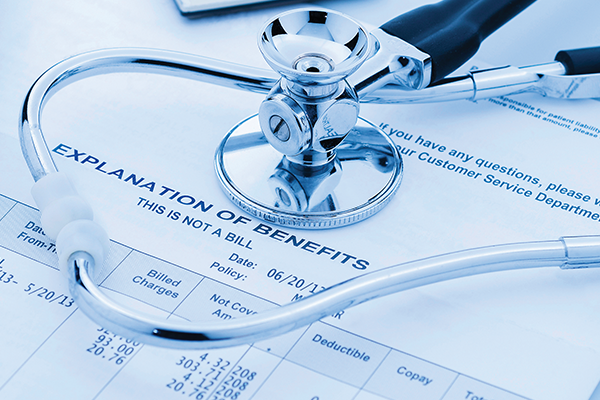 The Patient Protection and Affordable Care Act (ACA) of 2010, more commonly known as Obamacare, imposed a lot of changes to the U.S. Tax Law. The Tax Cuts and Jobs Act (Tax Act), passed in December 2017, took aim at the ACA and finally, after a year of debate on repealing and replacing the ACA, the Tax Act eliminated the individual mandate, which requires all Americans to buy health insurance, starting in 2019. Eliminating the individual mandate does not mean that Obamacare has been repealed. The individual mandate is a requirement that Americans who do not carry a minimum level of health coverage must pay a steep tax fine for failing to do so. This individual mandate remains in effect for 2018, so individuals who did not obtain required health insurance this year will likely face penalties. The penalty for not having insurance is $695.00 per adult and $347.50 per child, or 2.5 percent of one’s household income, whichever is greater. Millions of taxpayers have paid the penalty for 2016, and it is expected that more will pay the penalty in 2017 and 2018.

The severity of the impact of this repeal of the individual mandate is a matter of debate among health policy experts. The Congressional Budget Office predicts that 4 million fewer people would be covered in 2018, and that number would rise to 13 million by 2027. The Congressional Budget Office also predicts that premiums would rise by about 10 percent in most years of the decade. On the other hand,
S & P Global Ratings projects that 3 to 5 million consumers would lose coverage over the next decade, reasoning that the individual mandate is not a key driver for obtaining insurance. Over the last two years, millions of people, mostly younger and healthier people, have not signed up for health insurance, regardless of the mandate.
In fact, many observers wonder whether there will be a significant impact as a result of the repeal of the individual mandate, because most Americans still obtain health insurance through their employer, or through Medicare expansion.

There is a widespread concern that the elimination of the mandate will destabilize the health insurance market. Prior to the ACA, younger, healthier individuals would take the risk of not having insurance, while older, less healthy individuals would purchase insurance. This was a driving factor for high premiums. The fear that those days will return may drive some insurance companies out of the federal and state exchanges in 2019. Going into 2018, residents in eight states had only one insurer participating in the state exchanges. It is estimated that 29 percent of the exchanges’ enrollees had only one option. Additionally, it is expected that premiums will go up in 2019 for individuals participating in the exchanges, and perhaps for other insurance customers, as well. This is because of insurance companies’ fears that the repeal of the individual mandate will skew the market, and those companies will develop pricing schedules in advance to address that anticipated risk.

Overall, hospitals view all this as bad news. According to the Kaiser Family Foundation, some consumers only learned they were eligible for Medicaid when searching for health insurance in order to avoid the tax penalties. Once this penalty disappears, consumers may go back to not being as concerned whether they have health insurance or not, even if they are eligible for Medicaid. This is likely to cause hospitals and other medical providers financial pain at a time when they are already facing budget strains. If fewer people are insured, that could mean more unpaid hospital bills. It is expected that uncompensated care for hospitals will increase once the individual mandate disappears, putting additional financial pressures on hospitals.

Most observers believe this is not the end of the healthcare debate. The Affordable Care Act was a flawed plan, but it did allow millions of Americans who had previously been uninsured to obtain insurance through the exchanges and through subsidies. Many analysts saw the individual mandate as a strong driver to keep young, healthy people engaged in the market.

As was made clear by the year-long debate on the repeal and replacement of the ACA in 2017, this is an issue people in this country care deeply about. While it remains to be seen whether the Affordable Care Act stands the test of time, it is certain that health care will continue to be central to the national political debate for years to come.