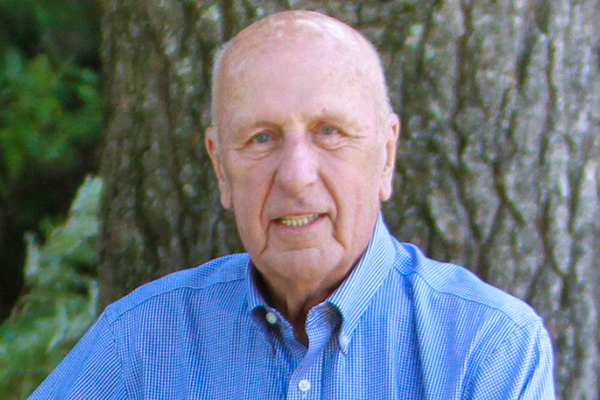 2012 WAS THE FIRST ISSUE OF STRICTLY BUSINESS to feature what I called in my Publisher’s View “some of the brightest and most accomplished young business people in the North Country.” We called the issue Faces of Our Future. Our goal was to recognize the career achievements and community involvement of our next generation of leaders. The issue was enthusiastically received and the topic became an important part of SB’s annual editorial calendar.

That first group included a doctor, a lawyer, teachers, farmers, a banker, a human resource director, an assistant dean, and a police officer. Some worked for the largest companies in the area and some for the smallest. They were in both the public and private sector. A surprising number were either North Country natives or graduates of SUNY Plattsburgh who stayed in the area.

A review of that first group shows that nearly all are still working in the region and many have had significant advancement in their careers.

• Erin Hynes worked in economic development at The Development Corp in 2012. Today she is the Deputy Director of the North Country Regional Office of Empire State Development.

• Brad Kiroy was a sergeant in the Plattsburgh Police Department. Today he is the acting chief.

• Terry Beyer was the Plant Manager at Fujitsu. He is still a Plant Manager but now at Schluter Systems – one of the largest employers in the area.

• Angie Bucci was the Executive Administrator at the Workforce Investment Board. Now she is the Executive Assistant to the president and COO of the University of Vermont CVPH Medical Center.

The North Country is fortunate to have these and other young leaders who are committed to shaping the region and making it a better place to live and work. They are the ones to watch…