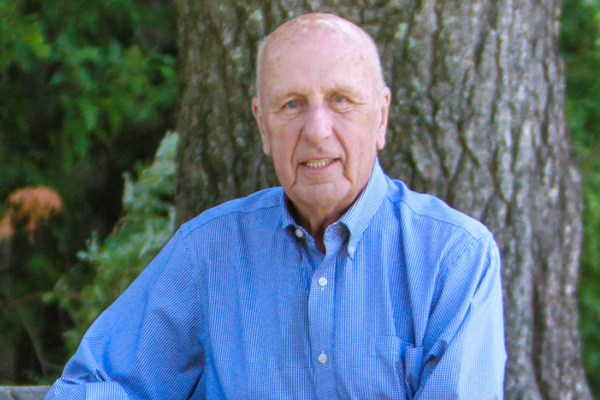 This issue of Strictly Business focuses on the businesses – large and small – whose recent construction/renovations have enhanced the economy of the area.

Norsk Titanium’s new facility on the former airport property in the Town of Plattsburgh was financed, in part, by a grant from the New York State Economic Development Agency. Its impressive 80,000 square foot plant was designed for the work the company is doing now and for the projects it will do as it grows.

If you are looking for affordable luxury in the Adirondacks, look no further than the Saranac Waterfront Lodge on Lake Flower in Saranac Lake. The tenacity it took to move this project forward through one setback after another is amazing.

If you are a skier and love Whiteface Mountain, you were likely distressed when the mid-station lodge was lost to a fire in 2019. But with help from New York State, construction soon began and the new Legacy Lodge welcomed enthusiasts in time for the winter 2021-22 season.

Supply chain problems in the late 1980s inspired Tom Steele to create Steele Truss & Panels of Plattsburgh. Now, under the leadership of Steele’s son, Rob, the company’s territory covers 17 states and employs more than 75 in its busiest seasons.

In addition to his work at Steele Truss, Rob and his wife Jeannette are the new owners of Gus’ Restaurant at Cumberland Head Corners north of Plattsburgh. An interior renovation and a new outdoor deck have given the more than 50-year-old gathering place a new look.

The story of Aleka’s in downtown Plattsburgh, is one of neighbor helping neighbor. When a dangerous structural problem forced the close of the restaurant, nearby Olive Ridley’s stepped up to help. And when that issue was solved, owner Peter Kritziotis moved on to renovate the interior.

Our Insight article this month features Bill McColgan. You may know him as the president and CEO of Mountain Lake PBS, but our Q&A with him will introduce you to another side of this eclectic man.

In conclusion I would like to propose an additional way we should be looking at economic development. Through the efforts of The Development Corp and the Chamber of Commerce we’ve seen progress as new companies make our area their home and, with the reopening of the U.S./Canadian border, we expect to see increased interest.

According to the Chamber, the area’s unemployment rate was 2.7% in early 2022. Local businesses are struggling and new companies will increase the need for more employees. That means we will need to attract new residents. That increases our need for affordable housing, child care, broadband service, educational opportunities, cultural attractions, and more. We all have a stake in this. Let’s not wait for someone else to figure out these problems. Let’s all join with groups like the Chamber and develop plans to address them.

And that will be good for business.