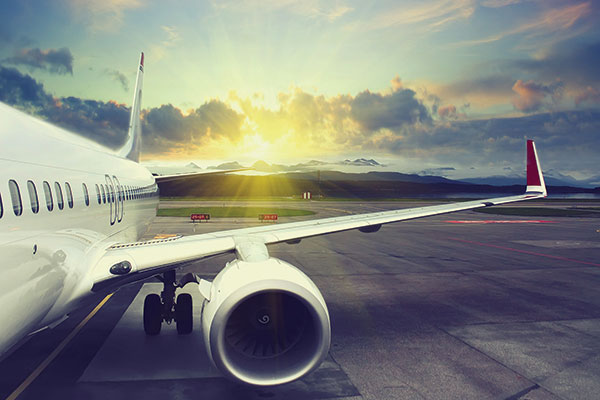 Last November, the City of Plattsburgh and the North Country Chamber of Commerce hosted a first summit between Plattsburgh

and Longueuil, Quebec, the main city encompassing much of the south shore of Montreal.
The connection had been brought to us by our partners at the Pole d’excellence quebecoise en transport terrestre — the organization linking and serving the large Transportation Equipment Cluster in Quebec. We had signed an important Partnership Agreement with the Pole d’excellence in June of 2015, pledging to collaborate on the growth and success of what we both see as an increasingly interconnected bi-national cluster with global significance. Longueuil hosts many of the transportation equipment and aerospace companies in greater Montreal as well as some of the key training institutions, and so a linkage between the two cities was seen as another step in deepening the connections between us and furthering our shared aims.

As a direct follow-up to the 2015 Plattsburgh-Longueuil summit hosted here, we had been working towards a reciprocal visit to Longueuil this year and that visit took place on June 7th.

The full day of activities included one of our workshops on “How to Do Business in the U.S.,” conducted by our team for 14 invited Longueuil based companies. The discussions were excellent and several follow-ups are continuing. There was also an official luncheon at City Hall hosted by Longueuil Mayor Caroline St-Hilaire, with remarks by our hostess and by Plattsburgh Mayor James Calnon. And in the afternoon, we toured the extensive and impressive operations of Groupe Robert, an amazing logistics, warehousing and distribution enterprise in Boucherville which has been a longstanding partner of ours in cross border transportation matters.

The news of the day, however, was the consummation of an important new Partnership Agreement between Clinton Community College and Champlain College in St. Lambert. Champlain is one of the main technical colleges supporting the transportation equipment and aerospace cluster in Montreal, providing clear opportunities for sharing and cooperation going forward, particularly in connection with CCC’s new Institute for Advanced Manufacturing which can now have a significant Quebec-based component.

In the morning, CV-TEC leaders joined us in visiting and touring the vast facilities of ENA (Ecole nationale d’aerotechnique), North America’s largest aeronautical school. It was a timely opportunity to refresh and renew the Partnership Agreement facilitated several years ago between CV-TEC and ENA.

With these important new and refreshed collaborations between key educational and train- ing leaders, we have definitely begun to achieve the original aim of shared support for our Transportation Equipment and Aerospace sector, while also beginning conversations with several Quebec companies regarding the supportive role we can play for them in succeeding and growing in the U.S. market.

Our thanks to Mayor Calnon for his partnership in this endeavor, and to our other North Country partners, particularly Clinton Community College and CV-TEC. And to our northern friends including Mayor St-Hilaire and the City of Longueuil, the Quebec Ground Transportation Cluster, Champlain College, ENA, Groupe Robert and Longueuil›s economic development organization, DEL (Developpement economique Longueuil).