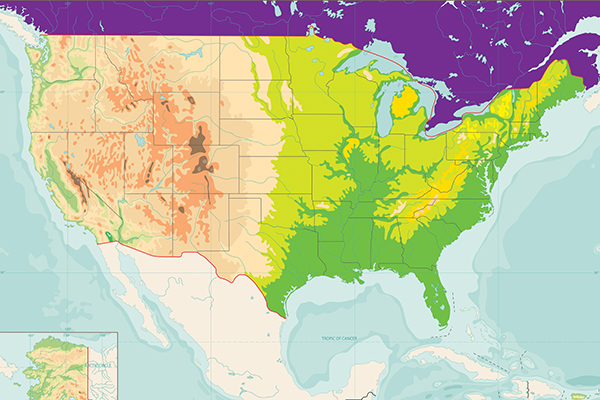 We have seen a substantial uptick in issues related to intra- company/transfer pricing (Canadian “Parent” to U.S. “Subsidiary”) or to use U.S. Customs parlance “what constitutes a bona fide sale”. A recent DHS headquarters decision, H263559 RMC (“Decision”), addresses this issue. This particular Decision found that the information provided by the Parent and Subsidiary to Customs Border Protection(“CBP”) was insufficient to support the valuation claimed. It’s important to note that this valuation issue only arises for goods that are determined to be non- NAFTA country of origin goods. A second category of goods are those for which the Subsidiary is the importer of record sold to it by unrelated parties outside North America which are outside the scope of this ruling.

The basic transaction looks typically like this: Goods land in Montreal (from a non-NAFTA country) are stored in a warehouse in Canada and then ultimately shipped to a warehouse in New York, nominally to the Subsidiary, the process involves the breakout of individual goods that are being shipped to a U.S. customer. The pricing methodology (cost to the Subsidiary) used by the Parent is the Canadian landed price plus freight, embroidery or screen printing costs and a markup.

CBP conducted an investigation and made the following factual findings:
The two companies share the same corporate offices, officers and board of directors. There was no intracompany agreement establish- ing terms of service, fees for same nor the calculation of the price between Parent and Subsidiary.

The Subsidiary is the exclusive distributor of the Canadian products through thirty-eight (38) independent sales people (independent con- tractors). The price is determined by the U.S. sales manager and the CFO of both companies who resides in Canada.

Goods may also be directly purchased from outside North America and shipped directly to the Subsidiary. However, in this case, once these goods arrive in the United States they are exported to Canada to be screen printed, and brought back to the United States under section 9802.00.50 which eliminates any additional duty being paid.

The Parent annually estimates the value of the administrative services provided to the Subsidiary and charges a fee, which includes warehousing, processing orders, invoicing (including preparation of invoices for U.S. customers), collections, sales representatives, customer support and distribution of merchandise.