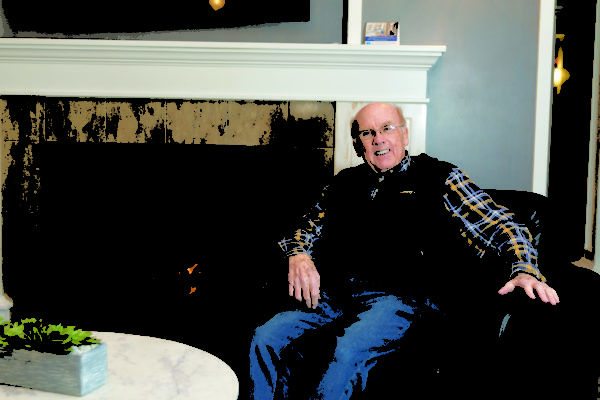 When SB asked Bob Smith to summarize the highlights of the past thirty years for Nine Platt Hospitality it produced a fascinating look back at a business that got its start in 1956 as a Howard Johnson’s restaurant at Cumberland Head corners in Plattsburgh.

At one point the corporation held nine separate entities. Today it operates the Ground Round Grill and Bar and the Best Western Plus both located on Smithfield Boulevard in Plattsburgh. “In the mid 1990 it became clear that the Howard Johnson’s restaurants were failing,” Smith explained. “It was obvious that we would need to sell, change, lease, or eliminate properties and so we did.”

In 1998 the restaurant became Lindsey’s. The hotel became the Best Western and the Surrey evolved into a banquet facility. “Today Lindsey’s is leased to the 99 Restaurant Group who are excellent operators based in New England. We are proud of the renovations we have done to the entire property over the years. Best Western has been a good franchise that demands pride and quality and that gives our staff satisfaction and allows us to be competitive in the market place,” Smith observed.

Asked about changes in technology in his industry, Smith detailed. “There was a time when we had five keys with tags for each hotel room and they were inventoried every night. If we came up short, we needed to replace the key and rotate the room locks! Needless to say, the technology that creates a card with a chip in it is much more versatile and cost effective. Now, if you walk away with your key after your stay, it’s not a problem. The card deactivates at check-out time.”

When 9 Platt converted to Best Western it was the first hotel in the area to install fiber optics in the hotel corridors, allowing them to offer high speed Internet access in all rooms.

Before his conversation with SB ended, Smith spoke about the person he called his “right hand” CFO and COO Julie Kramer who came on board in 2002 with a skill set in accounting, data processing and hospitality. “We could not have achieved the things we have without her,” he enthused.