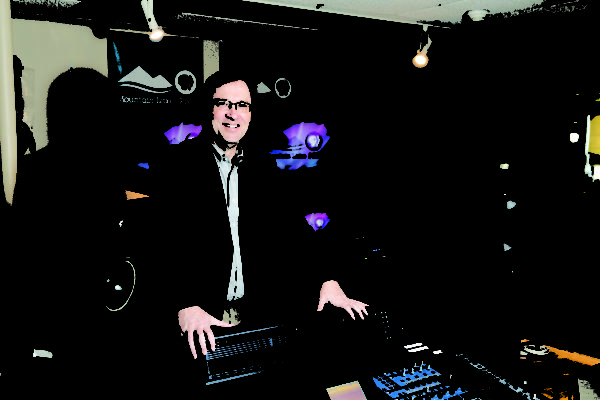 Mountain Lake PBS (MLPBS), originally known as WCFE-TV, first signed on in 1977 from a studio on the campus at SUNY Plattsburgh. In 1993 the station rebranded as Mountain Lake PBS to more accurately reflect its growing viewership.

According to Bill McColgan, president and CEO of MLPBS, “While our mission has remained the same over the past 30 years — to inspire, enrich, entertain, and engage with the communities we serve — there has been one huge change – our conversion from analog to digital.” Digital television is the advanced broadcasting technology that has transformed the television viewing experience, enameling broadcasters to offer a better picture and sound quality and multiple channels of programming.”

He continued, “We are not a commercial television station. We serve the community through the support of our members. We do receive important funding from the government but money raised from members and the local business community is critical. Every day we strive to be worthy of the investment our members make.”

“WHILE OUR MISSION HAS REMAINED THE SAME OVER THE PAST 30 YEARS — TO INSPIRE, ENRICH, ENTERTAIN, AND ENGAGE WITH THE COMMUNITIES WE SERVE — THERE HAS BEEN ONE HUGE CHANGE – OUR CONVERSION FROM ANALOG TO DIGITAL.

While the station dealt with changes in technology, it also experiencing challenges of a different nature. In April of 2007, its 400-foot transmitter tower located on Lyon Mountain collapsed as a result of heavy ice and snow and partially damaged the transmitter building at the base. An effort to rebuild the tower was begun immediately and six months later a new tower went into service.

MLPBS continues to look for innovative opportunities to grow membership. While the station is North Country focused, its membership extends across the lake and across the border. Innovative events in 2020, designed to court and grow various markets, will include a gala event in the fall featuring Chef Jacques Pépin, a respected culinary instructor and cookbook author. Mountain Lake staff and board are thrilled to bring him to Plattsburgh.

While technology has changed at Mountain Lake, many of its staff has not. Director of Programming Operations Paul King has been at the station since 1988. Director of Engineering Tom Rogers has been on the job for 29 years.

MLPBS draws strength and inspiration from the community. In a changing media landscape, McColgan and the Mountain Lake team look forward to serving the North Country on-air, on-line and in the community for decades to come.